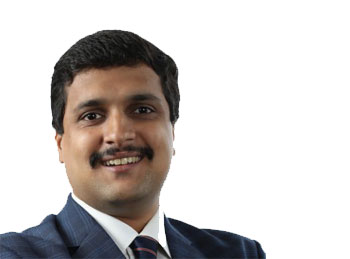 Srinivasan Saimani, Founding Partner at Off the Bench, a sports law and management firm, brings a mix of legal and business expertise to his present role. In his current role at Off the Bench, Srinivasan oversees their sports and media law practice. His matters include those relating to governance, integrity and transactions relating to the business of sports. Srinivasan’s prior experience along with his network is a valuable proposition for his clients, which has resulted in him working on some exciting properties in the sports business which will be launched shortly.

Prior to founding Off the Bench, Srinivasan was a Manager at the All India Football Federation. At AIFF, he oversaw the roll out and implementation of the much acclaimed Baby Leagues project, which saw the participation of around 30,000 children across the country including in locations like the Nubra Valley (Ladakh) and rural West Bengal and Tamil Nadu. He also used to work with Star Sports where he worked on major sports properties including the Rio Olympics 2016, Premier League and international cricket and hockey events.